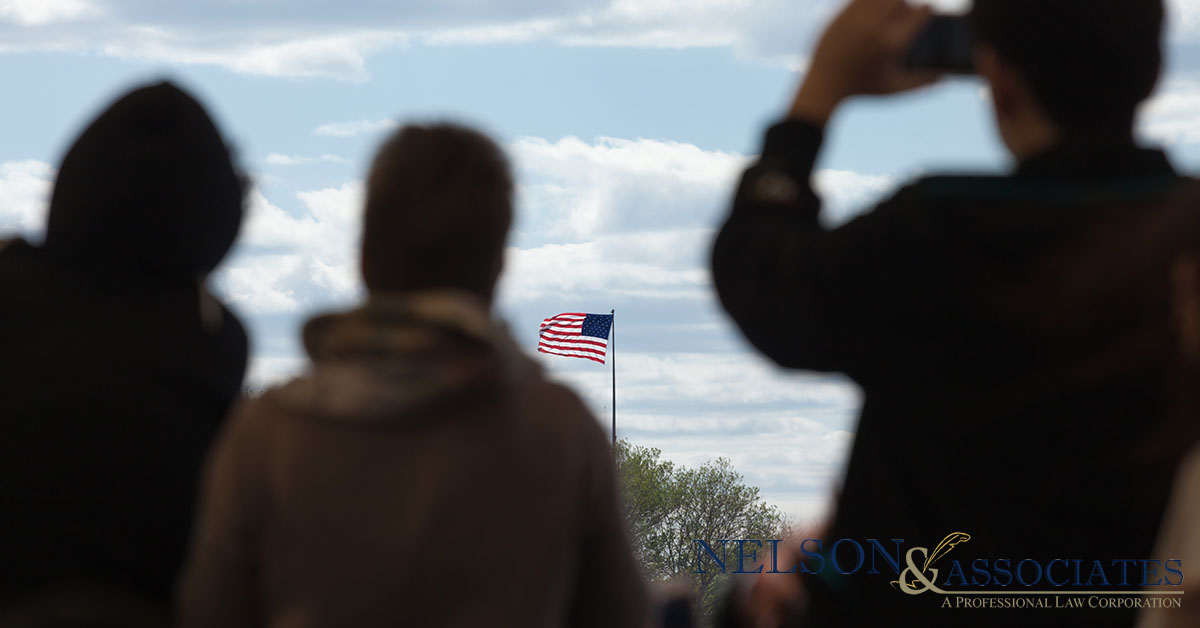 There are eight permanent California immigration checkpoints that each serves a role in the U.S. immigration process. Today we’re going to take a look at where those checkpoints are and what purpose they serve.

There are immigration checkpoints in California, Arizona, New Mexico, and Texas. Eight of those checkpoints are located in the state of California. These include:

What is the Purpose of these Immigration Checkpoints?

The purpose of the immigration checkpoints is to serve as the third step in the U.S.’s three-step immigration control process.

The first step in the U.S. immigration control process is called “line watch”. Line watch is when border agents survey the border from a covert position, follow tracks, follow physical evidence, respond to sensor television systems, and follow up on leads in order to detect, prevent, and apprehend terrorists, undocumented aliens, and smugglers from entering the U.S. illegally at or near the U.S. land border.

Border checkpoints are the third line of defense in immigration control. These checkpoints are along the border of U.S. states that border on Mexico (within 25 and 75 miles) and are areas where travelers and goods passing through these areas can be inspected. Border patrol agents at these checkpoints have been granted permission by the U.S. Supreme Court to stop vehicles and pull them over for a secondary search area for brief questioning even if they have no reasonable suspicion that the vehicle is occupied by an individual who illegally entered the country.

As An Immigrant, What Do You Need to Know About Border Checkpoints?

As an immigrant in the United States, what do you need to know about border checkpoints?

Firstly, you need to understand that because border checkpoint agents have the sanction of the U.S. Supreme Court to pull over vehicles even without suspicion of them having an illegal immigrant inside, there is a chance that if you are inside a vehicle that is passing through a border checkpoint, you may be pulled over for additional questioning.

It is important, however, to clear any travel outside the U.S. with your immigration attorney because depending on your current status in the U.S. it could affect your eligibility to remain in the U.S.

If you are a permanent resident in the U.S., you should carry your green card with you at all times and if you are pulled over at a border checkpoint you may be asked to present your documentation. If a border checkpoint officer suspects that you may be an illegal immigrant, they can detain you while they further investigate their suspicions. This is why – if you do have a green card or legal documentation proving your legal status in the U.S. – you should present that documentation when asked.

If you are stopped at the border checkpoint and you are not in the country legally, know that you can be asked a few brief questions and asked to produce documentation. If you cannot present legal documentation, you can be detained

you should know the following:

If you are taken into custody or if you believe that you are being unfairly persecuted at a border control point stop, it’s important that you ask to contact your attorney and contact an immigration attorney right away.

If you’re worried about more than just California immigration checkpoints and need help with your immigration concerns, Nelson and Associates can help. Practicing immigration law since 1994, attorney Franklin Nelson is dedicated to the service and support of U.S. immigrants in the state of California. To see how attorney Nelson can help you just pick up the phone and dial 626-683-3451.