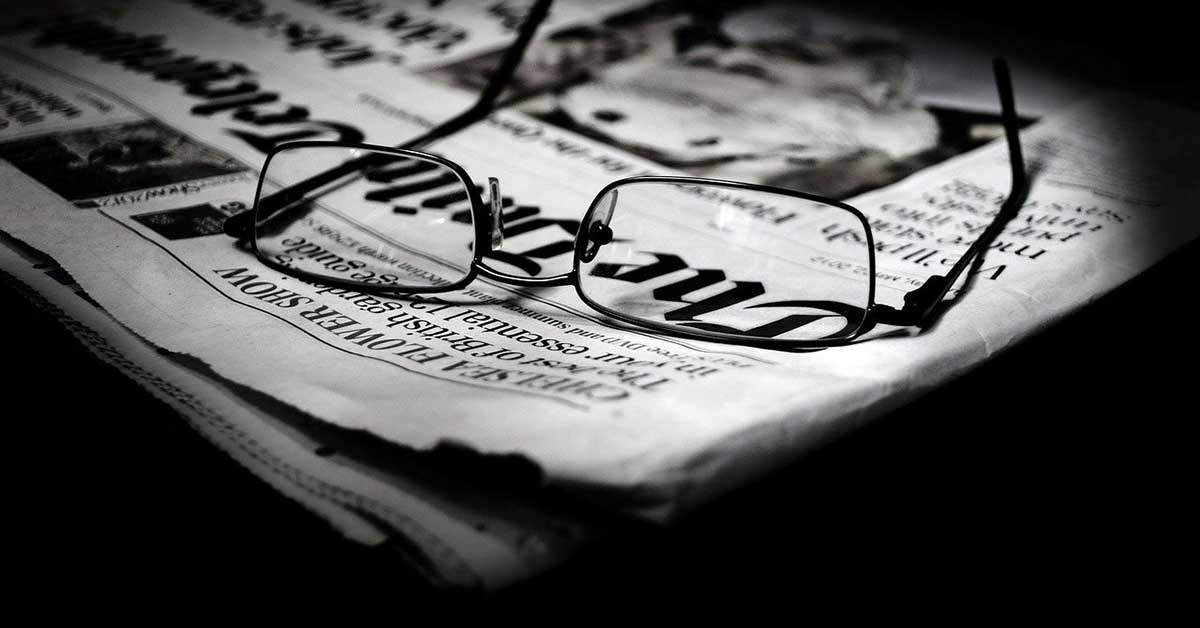 The past few days (let alone the past few weeks) have been packed with U.S. immigration headlines, so today we’re going to take a look at some of the bigger headlines in a quick recap.

On Tuesday, August 25th, the USCIS announced that they were no longer going to follow through with their plan to furlough 13,000 employees next week. This is a particularly positive step for immigrants and immigration attorneys alike as the furlough would have created even further extended delays in processing applications for green cards, work permits, U.S. citizenship, and other immigration benefits. In fact, these further delays would have completely crippled the USCIS system which is already barely squeaking by on minimal staff with minimal funding.

A recent article published on 8/25 by Fox News highlights (once again) the fight between the state of California and the federal government when it comes to immigration. According to the article, LA jails have refused to turn over illegal immigrants being kept in L.A. County jails even after 2,500 requests from federal government immigration officials. 2,500 requests that were all made during the 2020 fiscal year.

L.A. County sheriff, Alex Villanueva issued the stop on the transfer of undocumented individuals to the immigration agency. His reasoning for the stop is that the current deplorable conditions at the ICE detention facilities and the resulting fear of being deported would create a significant problem for criminal investigations. He stated that:

There is no greater threat to public safety than a million undocumented immigrants who are afraid to report crime, out of fear of deportation and having their families torn apart. As the Sheriff of Los Angeles County, I am responsible for everyone’s public safety, regardless of immigration status. I will not allow an entire segment of the population to be afraid to report crimes to law enforcement and be forced, again, back into the shadows.

Henry Lucero, the executive associate for ICE Enforcement and Removal Operations, balked at this policy stating that ICE supported all people reporting crime no matter what their immigration status is. Whether this is true or not depends on who you ask, but for the time being, Villanueva’s policy stays in place and ICE officials are being forced to seek judicial warrants if they wish to take illegal immigrants into custody from L.A. County jails.

California has long shown resistance to policies that it deems unfair or discriminatory against immigrants and this is just one more example of just that.

On August 25th, 2020, it was announced that Tony Pham – the top lawyer at Immigration and Customs Enforcement would be the successor of Matt Albence of ICE. Pham, who is an immigrant himself, joined ICE in January. Unlike other career politicians, Pham is a political appointee, and contrary to what many hoped from an immigrant, he strongly supports the current administration goals as far as immigration is concerned.

On August 25th, 2020, the United States Attorney’s General issued a request for anyone whose immigration paperwork was “lost in the mail” to contact them. The request came after they have already reached out to 181 individuals who may have had their “lost paperwork” intentionally destroyed by 77-year-old Salt Lake City postal worker Diana Molyneux.

Molyneux is being charged with intentionally destroying immigration documents that were passing through the U.S. Postal Service with the claim that she has been doing this since 2017. Eyebrows were raised when a significant number of trackable immigration documents were “lost in the mail” when they got to Salt Lake City.

A large majority of the immigrants who were affected were already legally living in Utah and Nevada and were simply waiting for their green card to arrive via mail. However, when the green card did not arrive, a number of these people lost their jobs (due to the inability to prove legal residency) or had to pay fines (some totaling over $1,000).

While the government works to rectify the situation, they are asking anyone who may have been affected by this situation to contact them directly. Meanwhile, Molyneux is currently on her sixth defense attorney awaiting a court date as COVID-19 has pushed back the court proceedings.

Some question whether Molyneux is racist or has an issue with immigration, but the answer to this question was likely received when Molyneux requested a new attorney claiming that Assistant Federal Defender Carlos A. Garcia was biased since her offense was against “his people”.

Although efforts are being made to seek out those immigrants affected by this situation, the fact remains that many have already suffered irreparable harm and considerable losses which cannot be appropriately remedied.

Are You Looking For U.S. Immigration Representation in and Around Pasadena?

If you are looking for a reputable and experienced U.S. immigration attorney in and around Pasadena, Nelson and Associates can help! Just pick up the phone and give us a call at 626-683-3451 to see how we can help you! 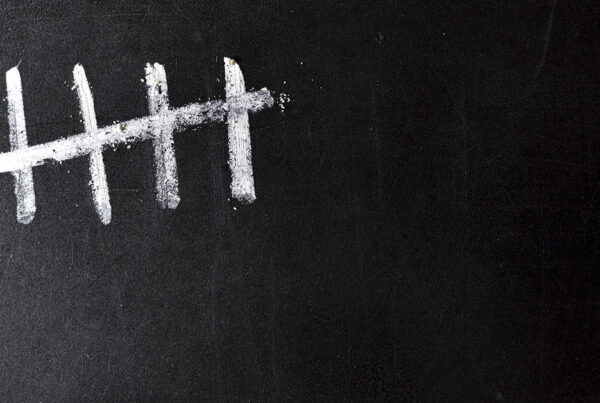 Lawyers for Immigrants: 5 Questions to Ask During a Consultation 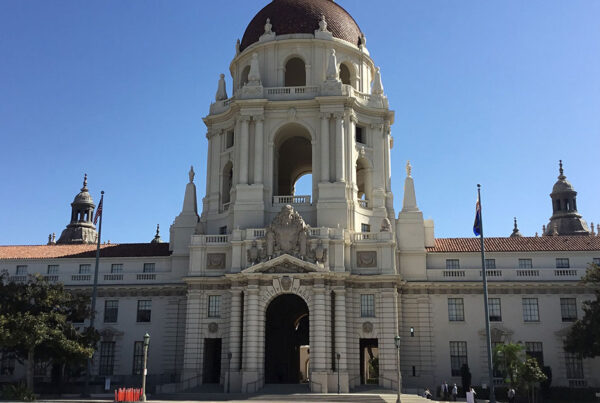 Immigration Lawyer in California: How An Attorney Can Help You 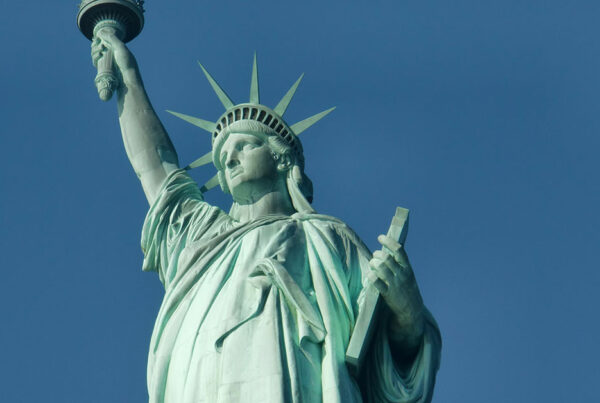 Immigration Law: How Much Does Your Lawyer Actually Know?