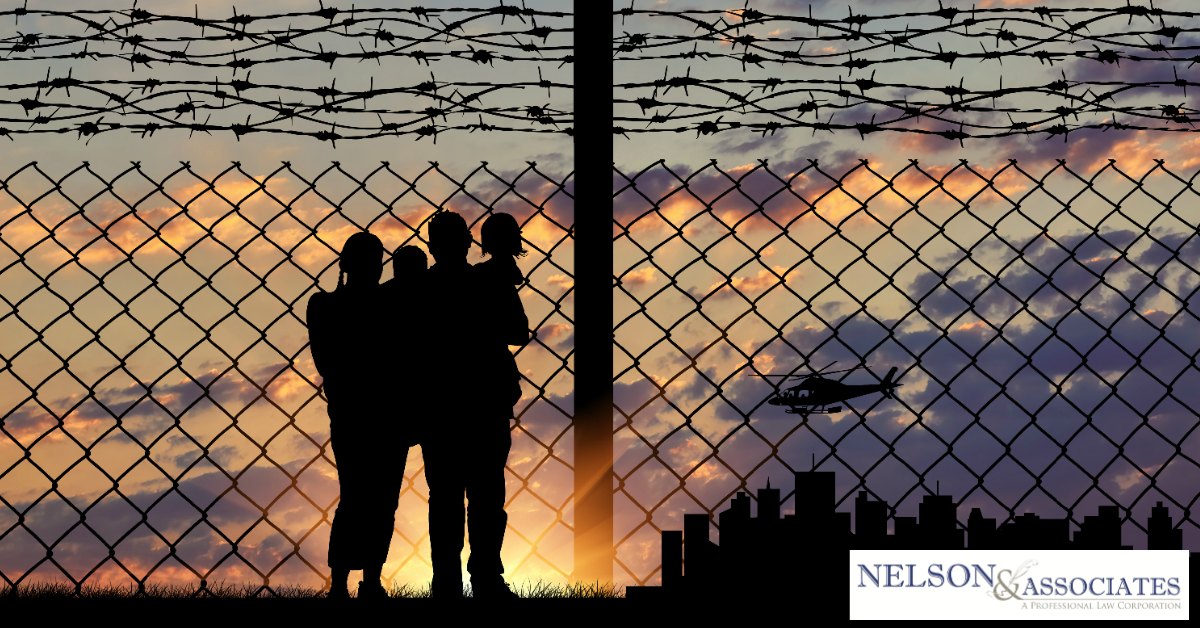 Pasadena immigration attorney, Nelson Franklin, deals with immigration issues on a day-to-day basis so it’s important that he is able to keep his finger on the pulse of immigration matters. Over the past few days, one article, in particular, stood out to Attorney Nelson – an article published in The Hill titled “Dems charge ahead on immigration” and today he’s sharing a quick recap on this article and what it means to you as an immigrant.

Led by the Hispanic Democrats, the Democratic party is moving to push through a comprehensive immigration reform bill. The leaders of the CHC or Congressional Hispanic Caucus are doing this by focusing on the issue of DACA citizenship and improved protections for those with temporary protected status who are living within the U.S.

The CHC has already drafted this legislation that addresses the issue of creating a citizenship path for DACA dreamers and to improve the protections currently provided for those immigrants with temporary protected status and it has been introduced to the house and is awaiting judiciary committee action.

Moving on to Comprehensive Immigration Reform

The CHC is hoping that this legislation is the starting point for more comprehensive immigration reform – their belief is that the right place to begin is with the immigrants already living within U.S. borders and their assumption  that once the ball starts rolling, it won’t be as difficult to see how much the proper reform of the immigration system can benefit everyone as a whole.

Many believe that the intended comprehensive immigration reform package should begin with the framework of the 2013 immigration bill that failed, however, CHC Immigration and Border Issues Task Force Leader, Rep. Linda Sanchez (D-Calif.) is tackling the issue “from scratch”. Sanchez believes that this will allow them to do things the “right way”. This is likely to take some time, though, and Sanchez expects it to since the new reform is being built with the consultation of the Congressional Black Caucus, the Congressional Asian Pacific American Caucus, and the House Judiciary and Homeland Security committees.

A Deadline for Democratic Immigration Reform

CHC leaders are concerned that if the Democratic party is unable to pull together a comprehensive immigration bill by November of 2020, that the Democrats will be in dire straits with Hispanic voters. It is this concern that is prompting action from the CHC as they push forward with the development of their reform proposal and even though they expect it to take time, they are increasingly aware of the looming 2020 deadline.

But Will a Comprehensive Reform Package Get a Floor Vote?

No one can say with certainty whether or not the proposed CHC comprehensive reform package would get a floor vote – particularly with the preoccupation with the upcoming 2020 election. That said, however, there is a glimmer of hope to be found in recent comments by Senate Majority Leader Mitch McConnell (R-Ky.), who said that he believed that a comprehensive reform bill for immigration may be a solution to the current border crisis that the U.S. is facing and this is fueling the drive of the CHC to keep pushing for a more effective and efficient immigration system.

While many Democrats are obsessing over the “should have’s” and “could haves” of the past, what about everyone else?

There is no doubt by most that there is a need for immigration reform, and the vast majority of that population are also concerned over the current attitude of President Trump towards immigration. Nancy Pelosi even stating that “We all know we need to secure the border. We don’t need a lecture or tantrums from the president on that score.”

Should the CHC’s immigration reform proposal receive approval by election time 2020, it’s no secret that the Democrats are hopeful that their work on the issue will strengthen their presidential bid.

Of course, the 2020 election doesn’t appear to be the only incentive to getting reform in place. It’s not lost on either political party that a failure to do something about the failing immigration system in the U.S. will lead to its complete collapse and that threatens the country as a whole.

Another important consideration is that without reform of the current immigration situation, it’s also likely that the increase of xenophobic and anti-immigrant attitudes that have certainly grown over the last few years, will continue to grow. This doesn’t just pose problems for the new immigrant population, however, it also poses problems for later generation immigrants and non-immigrant populations too by creating an atmosphere of hate.

Do You Need the Services of a Pasadena Immigration Attorney?

If you’re in need of a Pasadena immigration attorney who understands the intricacies of immigration law and who keeps a vigilant eye on the ongoing changes in immigration law, Nelson and Associates can help. Just give us a call today at 626-683-3451. 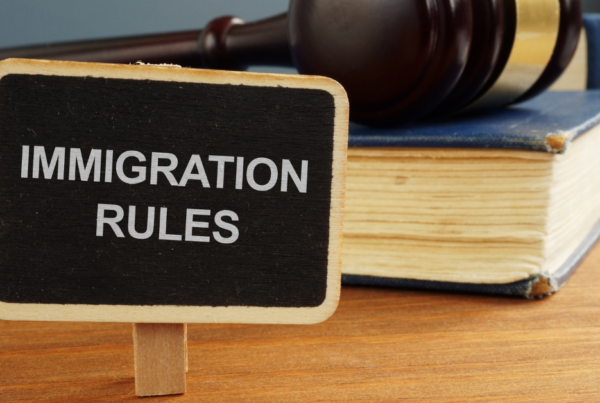 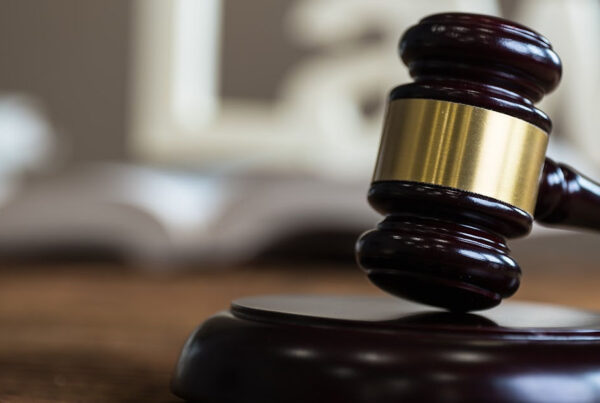 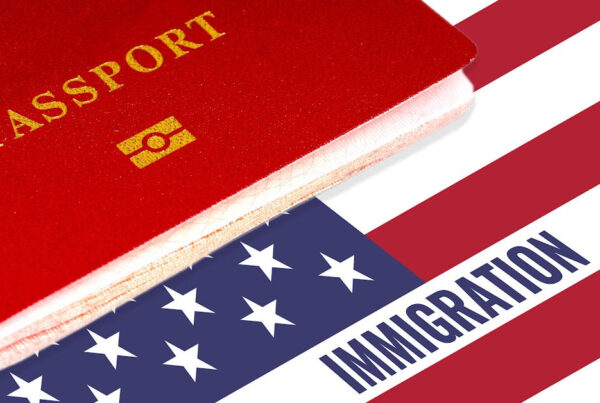