What is a Sanctuary State and What Does It Do? 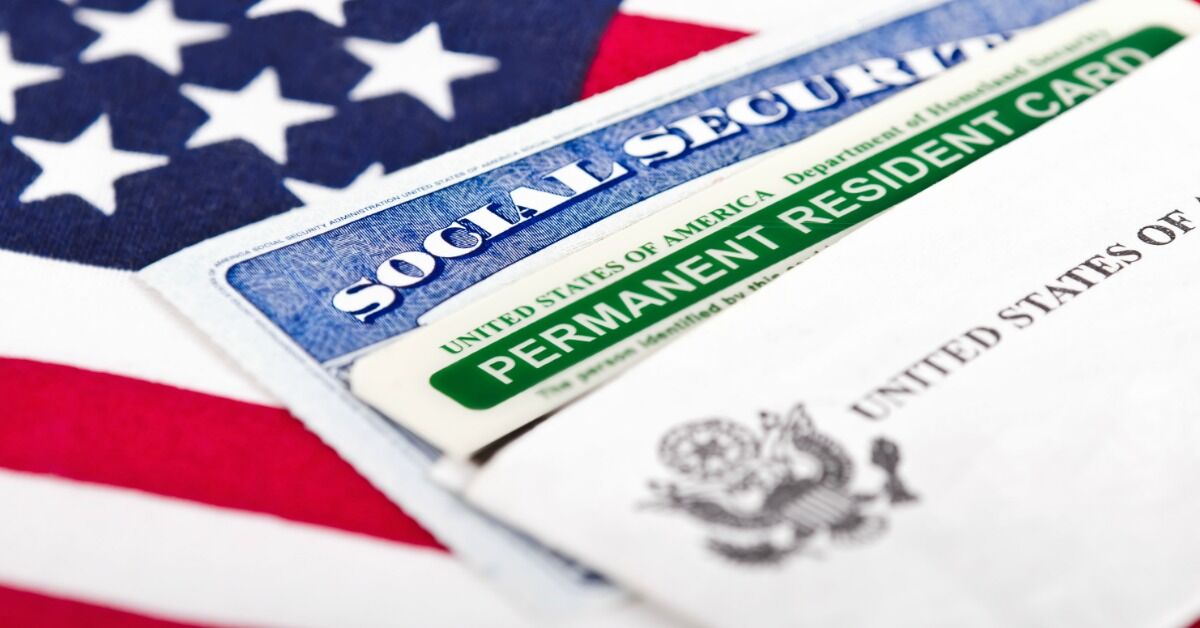 The term “sanctuary state” has been in the news a lot recently particularly in reference to the state of California, but what does “sanctuary state” actually mean and what does a sanctuary state do? As a leading Pasadena immigration attorney here at Nelson and Associates we have a wealth of experience in working with immigrants seeking asylum or permanent residence in the U.S., so today we’re going to help you to understand the concept of a sanctuary state a little better.

What is a Sanctuary State?

So, when we refer to the declaration of sanctuary state by California, we are actually referring to Senate Bill 54.

Senate Bill 54 is also referred to as the California Values Act and was signed in by Democratic governor Jerry Brown with the intention of encouraging undocumented immigrants in California to trust the police and report neighborhood crimes.

“SB 54 prohibits local and state law enforcement from using their resources, including personnel or facilities, to investigate or arrest people for federal immigration enforcement purposes.”(via)

The point of the bill is not to encourage police non-compliance with federal immigration forces, rather, it’s intent is to make a significant distinction between state law enforcement and federal immigration authorities so that undocumented immigrants can feel safer about reaching out to local state law enforcement when they find themselves in need of police assistance.

Unfortunately, the issue of sanctuary state is becoming more of a political issue than anything else as the Democrats fight to create separation between federal and state authorities and Republicans are arguing that the Democrats are supporting the release of “dangerous criminal immigrants” into the local community. Of course, this is a mischaracterization of the bill, but that doesn’t stop it from being spread as the truth by opposing political parties.

Brown himself clarified that:

“[T]he bill does not prohibit sheriffs from granting immigration authorities access to California jails to conduct routine interviews, nor does it prevent cooperation in deportation proceedings for anyone in state prison or for those in local jails for any of the hundreds of serious offenses listed in the TRUST Act.”

This means that the bill does not, in fact, permit the lawlessness being quoted by opposing parties.

What Does “Sanctuary State” Mean to You?

If you’re like most people – immigrant or non-immigrant – you are likely asking what California being a sanctuary state means to you. How does it affect your life?

Well, if you’re a legal California resident, the fact that California has declared itself a sanctuary state is of little consequence to your personal status as a resident. It should, however, be a good indication that newer and questionable changes being made to the immigration policy by the federal government, and that California and Californian residents are not content to sit back and watch these changes take place.

Of all states, California has long promoted the offering of opportunity to those seeking the “American Dream”, but when federal policy is put in place that severely limits a specific group of people from accessing the same opportunity that was once offered to them, well, California has let it be known that they will just not stand for it.

What Does Sanctuary State Mean to You As An Immigrant?

If you are an immigrant living in California, the declaration of the state as a sanctuary state is even more important to you. As an immigrant who has already gained their permanent residence, the fact that California has declared themselves a sanctuary state should matter to you because it helps to protect immigrants like yourself who are now being denied the same opportunity that was afforded you simply because of biased thinking.

If you are an illegal immigrant living in California, the idea that California has declared themselves a sanctuary state is important to you because it allows you protection from local law enforcement in the event that you need police assistance EVEN if you are an undocumented immigrant because it creates a separation between state law enforcement and federal immigration authorities.

If you need help from a reputable immigration attorney who is familiar with the concept of the sanctuary state in the United States, Nelson and Associates are here for you. Just pick up the phone and give us a call at 626-683-3451 and let us know how we can help you! 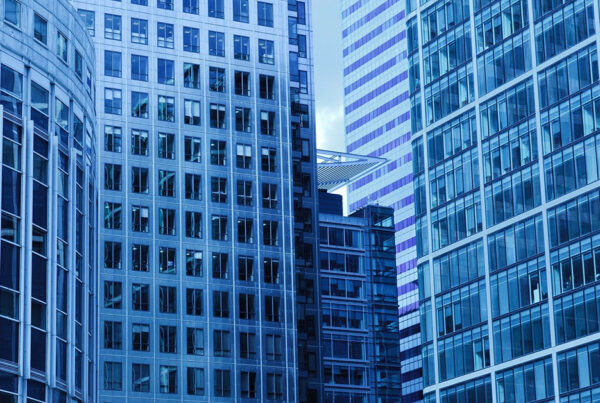 Employment Lawyer Near Me: How An Immigration Lawyer Can Help You 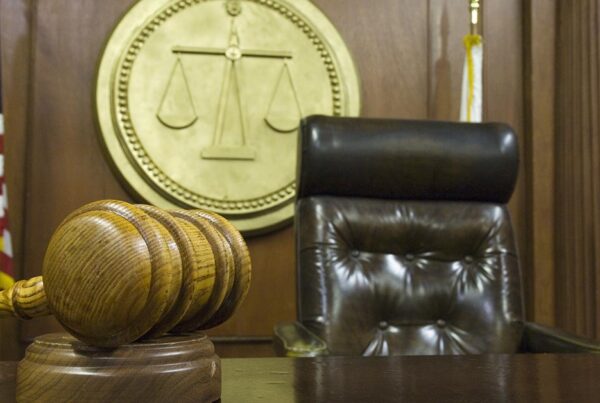 Green Card Application – Everything You Need to Know 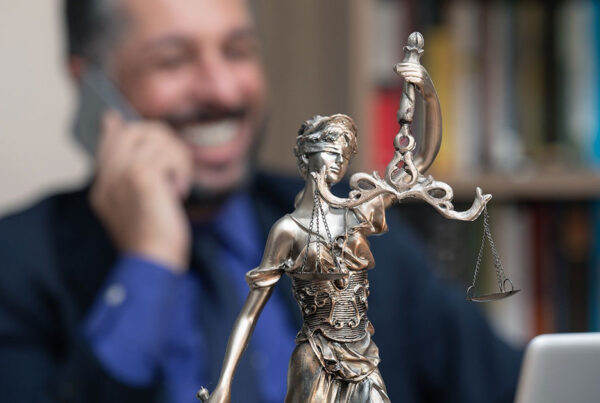