What Are DACA Dreamers? 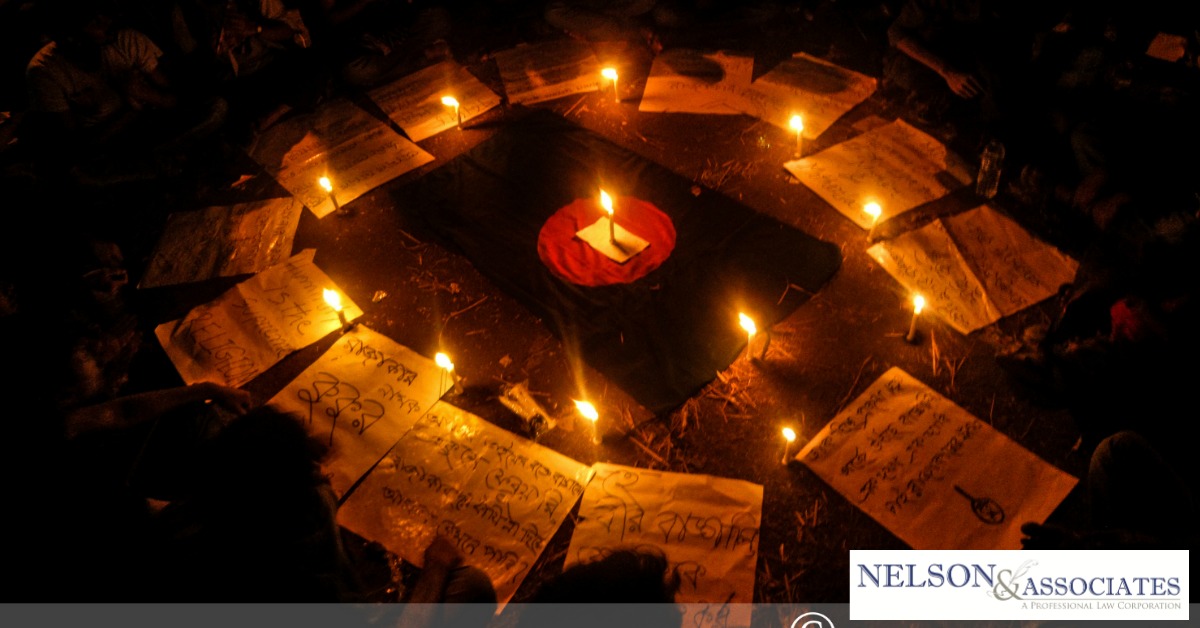 What are DACA dreamers? If you’ve found yourself asking this question lately, you are most certainly not alone. With the recent immigration debate getting more and more heated, you will notice this term being thrown around more frequently, but if you’re like most “average” people, you have absolutely no idea what it means.

In 2012 President Barack Obama created an executive order designed to provide work and study permits to and prevent the deportation of undocumented immigrants who entered the country as children.

To qualify for the “DACA” program, applicants had to be under 30 years old and submit their personal information to the Department of Homeland Security. They also had to undergo an FBI background check, have no criminal background, and be in school, have recently graduated, or have been honorably discharged from the military.

Why Are the DACA Dreamers Making the News Lately?

You may be wondering if the DACA program dates back to 2012, why is it in the news again six years later…

As President Trump took office he did so with the obvious intention of reducing the number of immigrants accepted into and protected by the United States. One way that he intended to do this was to scrap the DACA program completely. He planned to do this by allowing those dreamers with work permits to remain in the country for up to two years, but he would not allow for those permits to be renewed. More recently President Trump postponed the cancellation of the DACA program to allow for Congress to come up with a replacement plan for the DACA program. They have until March 3rd to do so.

If a new DACA program is not made and the original program is dismantled, the results would be devastating for DACA Dreamers. They stand to lose not just work permits, but also health insurance and in some states, their driver’s licenses too!

In response to President Trump’s plan to end the DACA program completely, the lower court issued an injunction prohibiting the termination of the program. Following the injunction, President Trump requested that of the high court that the appellate court is bypassed and the Supreme Court step in. The U.S, Supreme Court refused to step in and while things hang in legal limbo, Congress has time to come up with a suitable DACA replacement plan.

What Will Happen to the DACA Dreamers?

Ultimately what will happen as a result of the DACA program changes is still up in the air. While it’s unlikely that the program will be completely eliminated, the changes that will come with the new DACA program are uncertain and have many dreamers worried about the future. 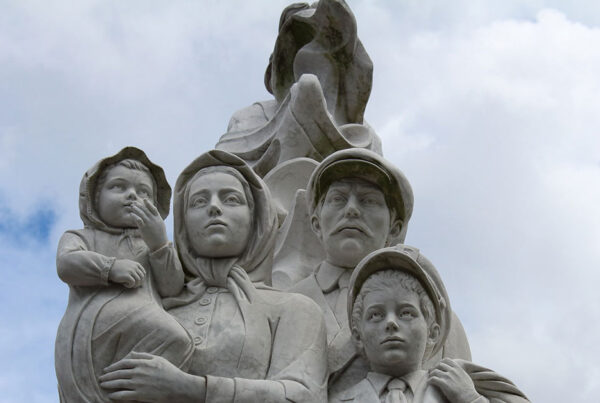