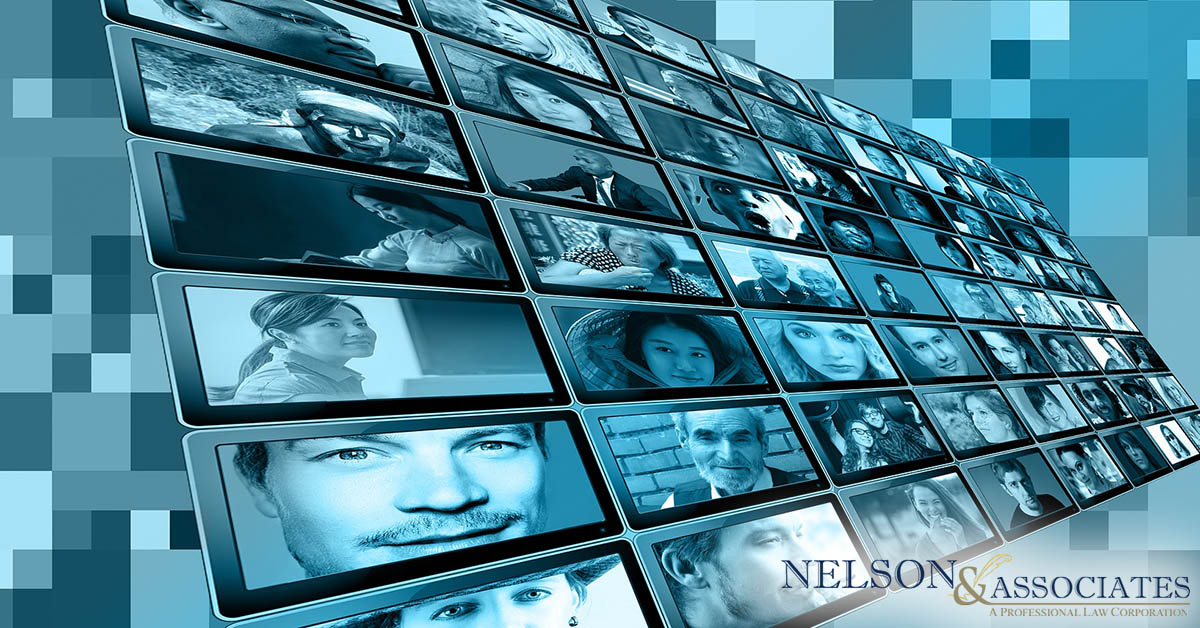 In April 2018, the Trump Administration announced its “zero-tolerance” policy. This resulted in thousands of children being separated from their families. Eight weeks later, a court-mandated that 2,737 children be reunified with their families. Unfortunately, in January 2019 the OIG report claimed that thousands of other children had also been separated from their families – in May that number was revealed to be approximately 1,712 after a court-mandated review. In October this number was revised again and came to more than 5,400.

Many believe that the Trump family separation policies only applied to newly arriving immigrant families but in May 2019, the administration floated a plan that could restrict housing aid in a way that could evict 55,000 children who are U.S. citizens or legal permanent residents from their homes.

DACA was also a focal point in immigration headlines this year. When the Trump administration sought to eliminate the DACA program and a lower court found in his favor, but in May, the 4th Circuit Court of Appeals partially reversed this decision and found that the Administration’s decision to end DACA was “arbitrary and capricious”. In June, the Supreme Court reversed an earlier decision and agreed to the request of the Administration to skip an appeals step and bring DACA before the Court. In November, oral arguments did not indicate which way the Court would rule on the issue. This leaves DACA recipients in limbo until the decision is released in 2020. In the meantime, the White House is seeking to target DACA recipients through other means, for example, their targeting of DACA recipients for detention and deportation.

The Dream and Promise Act which was designed to authorize the cancellation of removal and adjustment of status of certain aliens, and for other purposes was also bundled with legislation designed to protect the recipients of Deferred Enforced Departure and Temporary Protected Status. Unfortunately, when the Dream and Promise Act was not passed by the senate, TPS and DED holders were left without permanent protection. Unless these individuals are granted a change in status via legislation, they too may be at risk for deportation – even those who have children who are U.S. citizens. Until the court makes a ruling or the administration decides to extend TPS and DED status, these individuals are left in limbo.

Another big concern with Trump’s position on immigration and immigrants lies in the current policy of handling those seeking asylum in the U.S. At the end of 2018, the Trump Administration launched their new “Migrant Protection Protocols”. These protocols forced those seeking asylum to wait in Mexico while their application for asylum was processed. By May 6,000 asylum seekers had been sent to MPP camps. By the end of October, only twelve asylum seekers had been granted asylum, but even those people have been sent back to Mexico! There is an extensive history of falsified court dates and falsified documents that were altered with the sole intention of sending asylum seekers back to Mexico.

So poor has the MPP program and care under the MPP program been that even U.S. Asylum officers have filed lawsuits against the MPP policy stating that the program is “contrary to the moral fabric of our nation”.

Asylum seekers were faced with even more challenges when in July 2018, the Trump Administration announced that every asylum seeker should seek asylum in any country that they pass through before they get to the U.S. This effectively prevented asylum seekers from obtaining asylum in the U.S. because the countries they passed through would be unable to provide them with asylum and are rarely safer than the countries that they are fleeing to begin with.

These new changes are being challenged in the U.S. courts, however, this challenge can take time and during that time, the new policy is in effect. This means that many asylum seekers who are looking for safety in the U.S. are being denied that safety and in many cases, they are being forced into situations that are just as terrible, if not worse than the one they fled.

In addition to creating issues for asylum seekers, the administration has also lowered the number of refugee admissions for the U.S. This reduction has put the number of refugees accepted in the U.S. at an all-time low and it has been suggested that this cap for admissions will be lowered continually with the 2020 fiscal year cap being set to zero refugee admissions. Despite this suggestion, the cap was set to 18,000, but this is still an incredible and consistent drop from the years before.

In summary, the 2019 year has been a very poor year for immigration policy and for asylum seekers, refugees, and immigrants seeking access to the U.S. in general. On reflection, these dismaying changes are yet more proof of why every immigrant seeking shelter in the U.S. should retain the services of an immigration attorney to help with their immigration needs.

Are You In Need of a Reputable Immigration Attorney in Pasadena?

If you are in need of a reputable and experienced immigration attorney in Pasadena, Nelson and Associates can help. To make an appointment for a consultation today just call us at 626-683-3451 and let us know how we can help you. 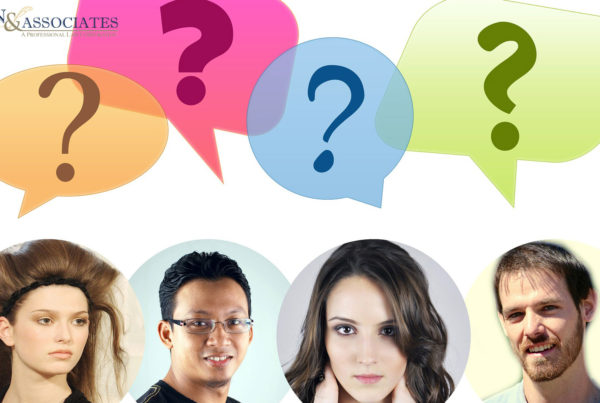 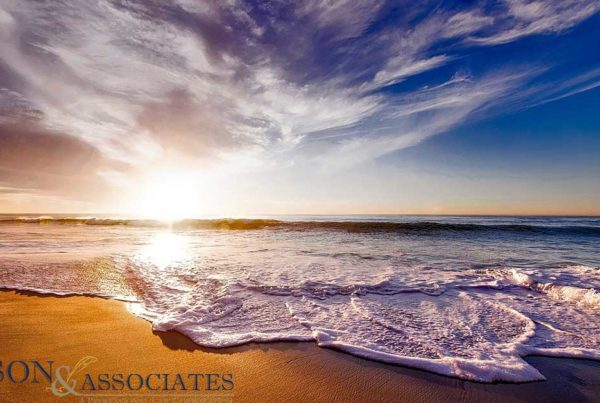