Immigration ICE Explained: What You Need to Know 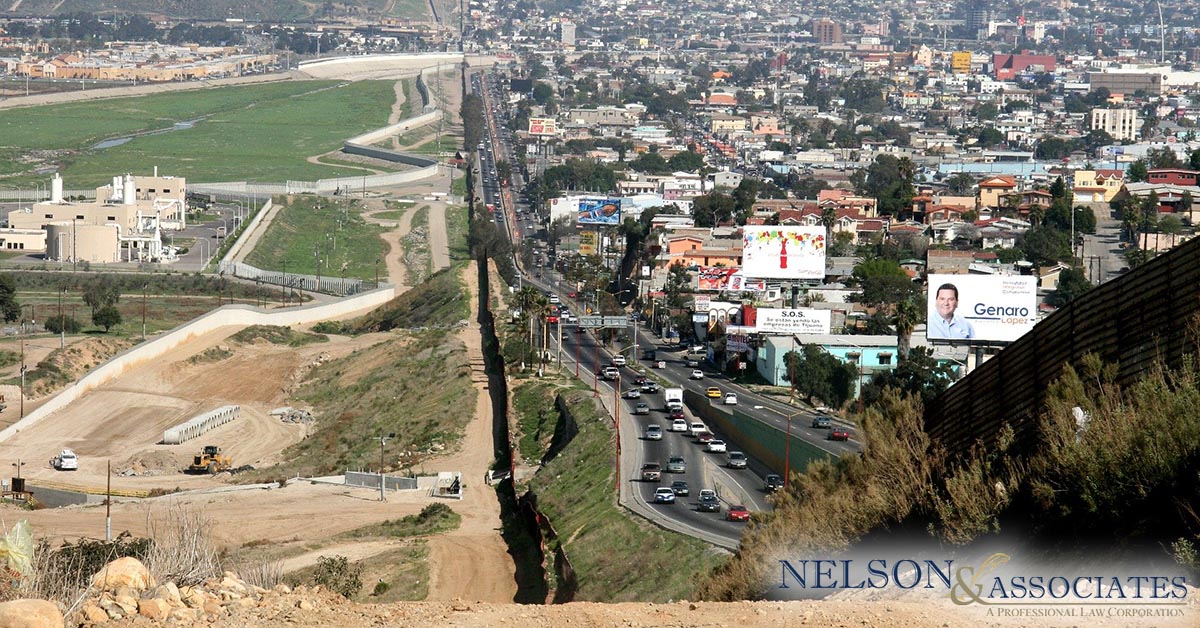 When it comes to immigration, ICE causes anxiety for just about every immigrant in the country, whether they are here legally or not.

Immigration ICE Explained: What You Need to Know

Whether you are an immigrant living in the U.S. legally or illegally, the fact remains that the very mention of ICE causes a great deal of distress. So let’s take a quick look at what you need to know about ICE to help you to get a better understanding of who they are and what they do.

ICE is an acronym that is used in reference to the phrase “The U.S. Immigration and Customs Enforcement”.  ICE is a federal law enforcement agency developed in 2003 when the interior enforcement and investigative branches of U.S. customs were merged. ICE is overseen by the U.S. Department of Homeland Security and its job is to “promote homeland security and public safety by carrying out criminal and civil enforcement of federal laws”. The annual budget for ICE is around $6 billion and ICE duties are governed by the enforcement of 400+ federal statutes that focus on preventing terrorism, immigration enforcement and combating transnational crime.

Also referred to as ERO, this faction of ICE is in charge of the enforcement of current U.S. immigration laws. This enforcement can involve the removal of illegal aliens from the country, and tracking illegal aliens and fugitives who may pose a threat to national security.

In addition to the duties above, ERO is also charged with the management of aliens who have been taken into custody and ensuring that they are given access to advocacy groups and legal resources that they may need.

Also referred to as HSI, the Homeland Security Investigations department is charged with investigating terrorist and criminal organizations that pose a threat to the national security of the United States. This role requires investigation into various types of immigration crime including smuggling, financial crimes, contraband, and weapon smuggling, etc. HSI is also in charge of carrying out investigations that are designed to protect “critical infrastructure industries” that are “vulnerable to sabotage, attack or exploitation.”

The HSI has six subdivisions, these include:

The duties of these different divisions include the following (taken from the Federal Law Enforcement Website):

The HSI’s Investigations Intelligence Office (HSI-Intel) is an intelligence force that uses a number of investigation techniques and cutting-edge technology to support the enforcement needs of executive leadership and operational field units within ICE.

HSI-Intel is home to the National Incident Response Unit (NIRU), which ensures that ICE is prepared to response to national emergencies, such as natural disasters and terrorist attacks. In the event of a national emergency, NIRU would serve as the central communications center (nerve center) between ICE and local, state and federal agencies.

The IPR uses a multi-layered approach to combat IP theft, which includes:

The National Security Investigations Division (NSID) is responsible for identifying, disrupting, and dismantling transnational criminal and terrorist organizations that threaten the security of the country. The NSID is organized into two programs:

Can ICE Carry Out Raids or Duties Anywhere?

There is much concern by immigrants over ICE raids, when they can take place and where they can take place, etc. There are various circumstances and regulations that govern ICE activity, the best way to familiarize yourself with ICE regulations and limitations is to talk with your immigration attorney after reviewing the information made available on the ICE website.

Do You Have Immigration Ice Questions?

If you have unanswered questions about ICE or about immigration in general and you live in or around the Pasadena, California area, Nelson And Associates can help! Just pick up the phone and call us today at 626-683-3451 for your consultation to see how we can help you! 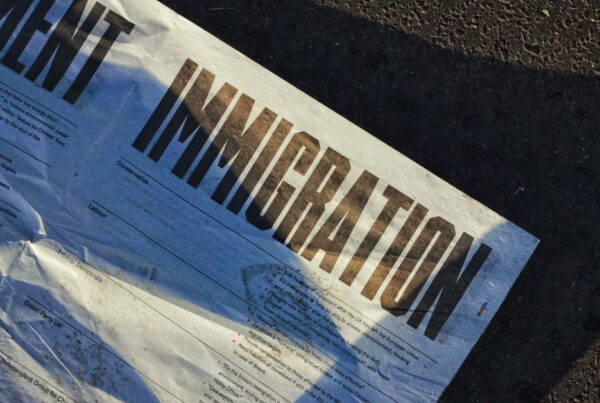 What Are The Steps in the Immigration Process? Answering Questions!