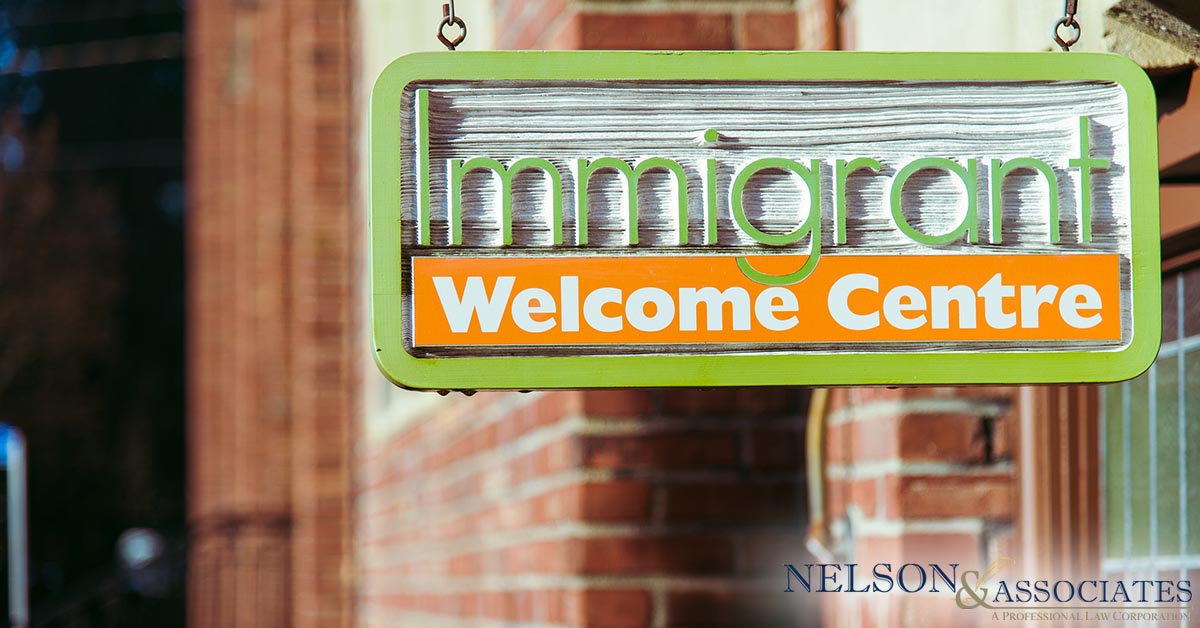 When it comes to immigration, USA immigration authorities allow for a variety of immigration options. Today we’re talking about just one of those options – family-based immigration.

There are many options for immigrants seeking residency in the United States, a family-based immigration visa is just one option, but one we’re going to take a closer look at today.

What is a Family-Based Immigration Visa?

This is a visa that is available to immediate family members of a U.S. citizen. This type of visa is divided into various classifications based on the relationship between the U.S citizen and the family member.

There is no limit to the number of family-based immigration visas that are available each year.

Q: Can a permanent resident apply for a green card for a non-resident sibling?

A: No. A permanent resident may not apply for a green card for a sibling without first becoming a naturalized U.S. citizen.

Q: Can a child born in the U.S. who is a U.S. citizen petition for their parents to get green cards?

Q: Can a U.S. permanent resident sponsor their stepchild for Permanent Residency?

A: Yes. A U.S. resident may sponsor their stepchild for permanent residency so long as the child became the resident’s stepchild before the child was 18 years old.

Q: Are there limitations on a U.S. citizen getting their non-resident spouse a green card if they were only married recently?

Q: What is needed for a U.S. citizen to apply for permanent residency for a family member?

In some instances, other documentation may be requested, but this depends on the specific situation.

Q: Can a U.S. citizen bring their foreign national spouse to the U.S. while waiting for permanent residency to be granted?

A: Yes, once the petition for permanent residency is pending, a U.S. citizen can apply for a nonimmigrant K-3 Visa. This visa will allow a foreign national spouse to enter the U.S. to live and work while their application for a visa is processing.

In Need of Immigration USA Help?

If you are in need of immigration USA help and live in or around Pasadena, California, Nelson Immigration can help! To arrange for a consultation to see how we can help you, call our office today at 877-466-4452 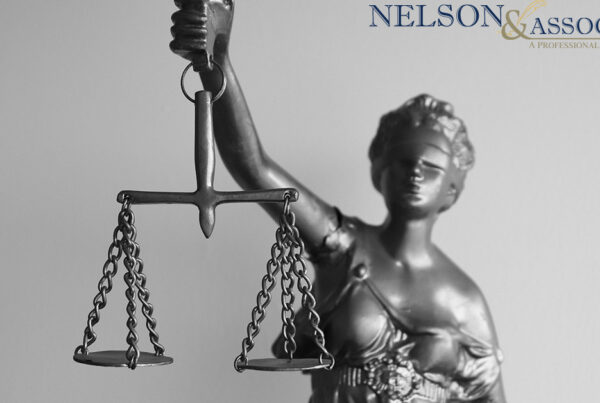 Immigration Attorney Pasadena: What You Can Expect At Your Visit 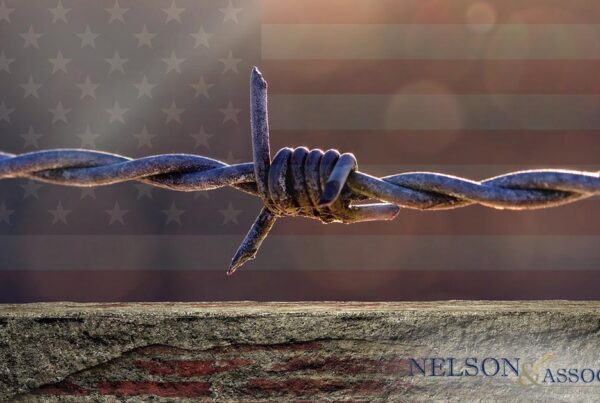 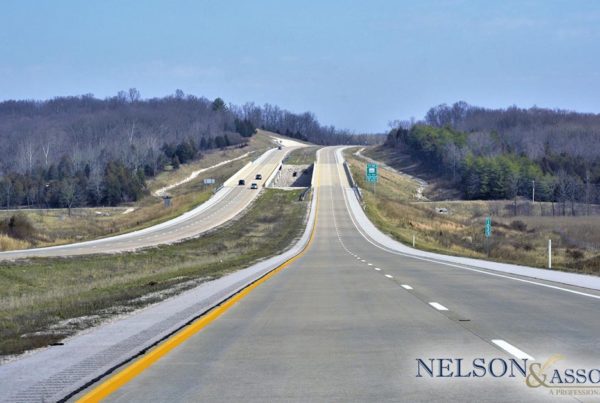