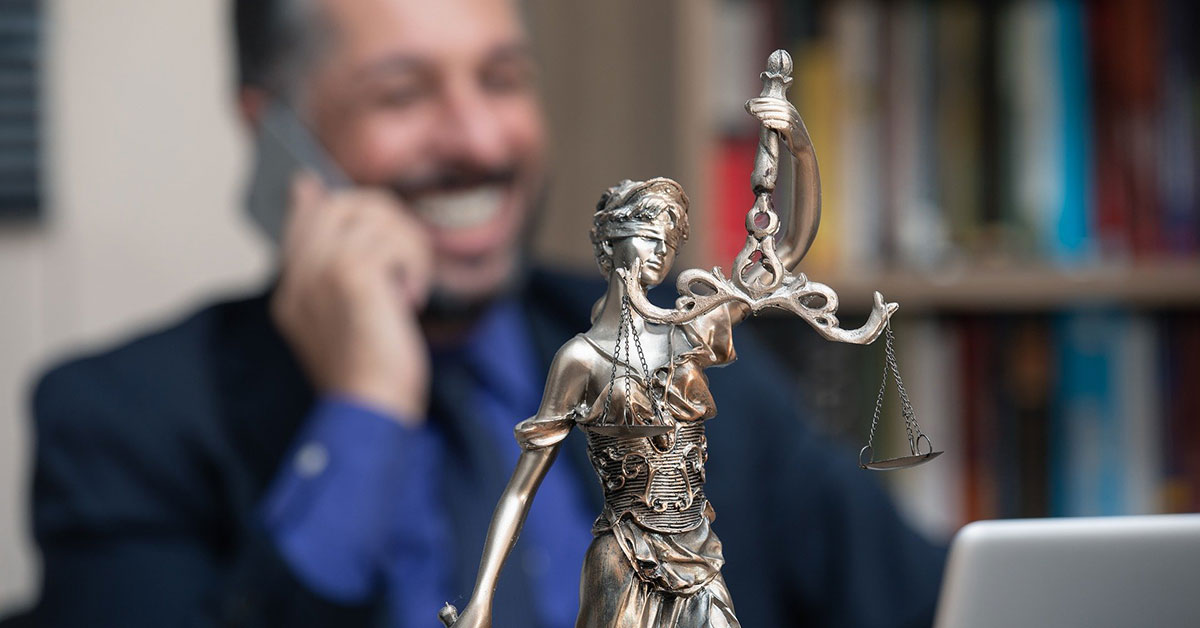 The focus of today’s immigration news update is the public charge rule that was published on August 14th, 2019 by The Department of Homeland Security. The law was initially supposed to take effect on October 15th of the same year. Just before the law was set to go into effect, several federal courts stepped in and stopped the Department of Homeland Security from enacting it.

On February 21st, 2020, the U.S. Supreme Court stayed the last remaining injunction which allowed the Department of Homeland Security to move forward with enacting the rule.

What is the Public Charge Rule?

Things start to get tricky here since there was no actual definition of what “public charge” meant.

So, when Trump began his on his immigration warpath, he and his administration created their own definition for what a public charge was in an effort to reduce the number of immigrants permitted entry to the country.

Since 1999, immigration officers have adopted the guiding principle that a public charge is someone “primarily dependent on the government for subsistence,” as demonstrated by either (a) using public cash assistance for income maintenance or (b) institutionalization for long-term care at government expense. Specifically, this has included:

Under this interpretation of the rule, few immigrants were denied entry to the United States. This is because firstly, green card applicants generally have to have a financial sponsor in order to obtain a green card. This sponsor has to prove that they have income sufficient enough to sustain the person they are sponsoring should the need arise. Secondly, Congress does not permit most immigrants to utilize the welfare system.

As mentioned above, Trump’s administration decided to broaden the definition of “public charge” in an attempt to reduce the number of immigrants being granted entry to the U.S. Under this new rule, immigrants would be deemed a “public charge” if they accessed any of the following programs for 12-months in total within any 36-month period.

Additionally, people who received two benefits in a single month would have to count this as two months.

A significant point of contention here was that there was no law in place that prevented immigrants from taking advantage of the above listed programs, so they were breaking no laws by doing so.

This forced many people to drop out of relief programs out of fear.

The change also determined that someone would be deemed likely to become a public charge for any of the following reasons:

Lastly, the policy required that immigrants complete a “Declaration of Self-Sufficiency” (Form I-944) with their green card application. This form required that applicants be able to show a household income of at least 125% of the Federal Poverty Guidelines in order not to be considered at risk of becoming a public charge.

This all happened back during Trump’s presidency and now that Biden is in office he is working hard to undo many of the immigration changes that Trump put into place. One of his first actions has been to declare that the Department of Homeland Security will no longer defend the public charge rule. This change means that effectively the DHS goes back to the previous definition of the public charge and abandons the public charge rule changes implemented by the Trump administration.

Are You Looking For an Immigration Lawyer in CA?

If you are in need of an immigration lawyer in CA who is reputable and has experience in all varieties of immigration legal cases, attorney Nelson at Nelson Immigration Law can help. Start by making an appointment for your initial consultation today by calling 626-683-3451. 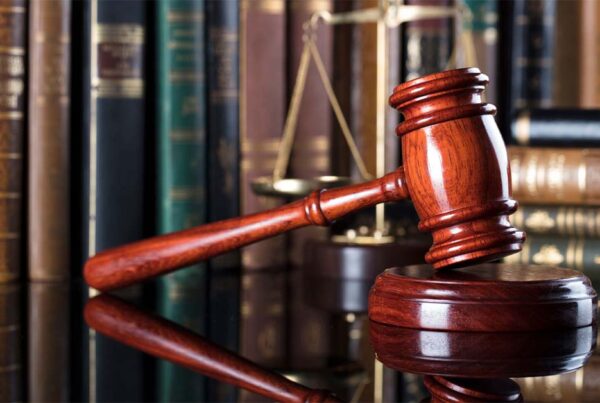 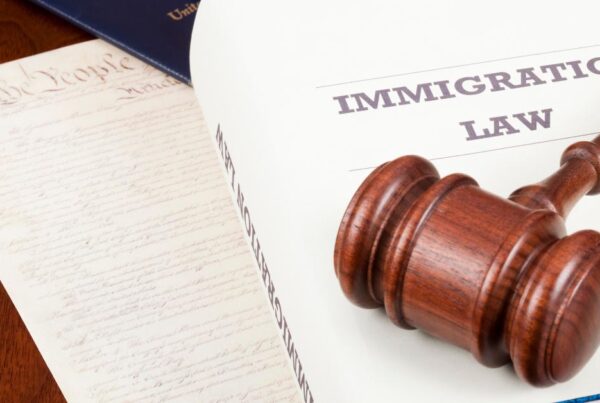 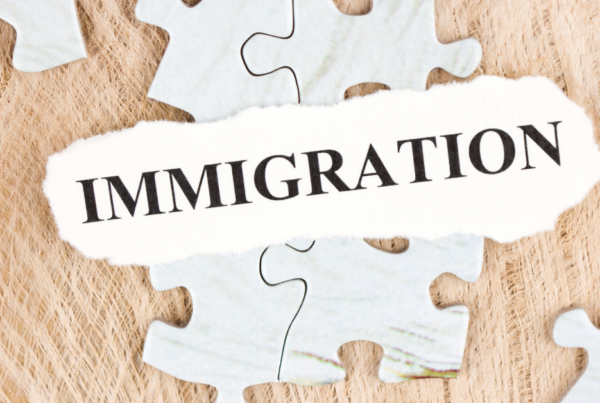