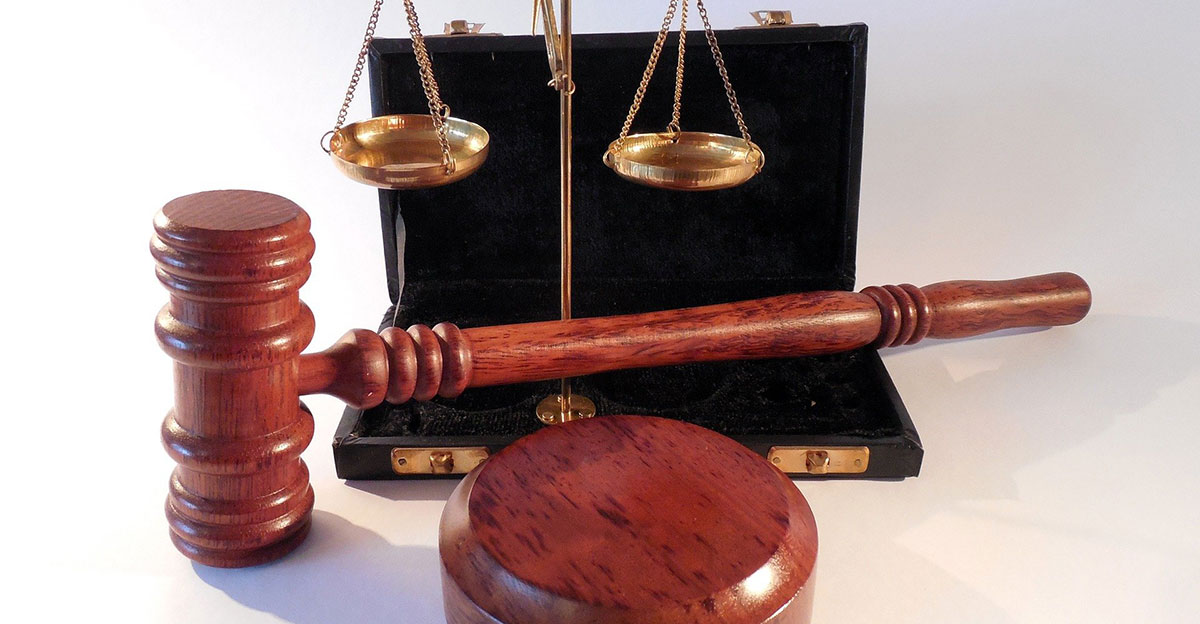 Today on the Nelson Immigration Law blog, some of the best immigration lawyers in California share immigration terms that you should know as you work with the U.S. immigration system.

The U.S. immigration system is complicated and it’s even more complicated when you aren’t from this country. So today we’re going to cover some important immigration terms that you should know.

An A-Number/Alien Registration Number/Alien Number (A-Number or A#) is the number assigned to you as a non-citizen by the U.S. government. If you get a green card, your A-number will be printed on it.

Acquired citizenship is citizenship that is given to the child of U.S. citizens who is born overseas.

An asylee is someone who is seeking asylum in the United States because they are unable to or unwilling to return to their home country due to persecution or out of fear of persecution should they return. This persecution may be persecution of religion, nationality, or membership in a particular social group, or political opinion. Asylees are applying for protection from the U.S. from their country of origin.

Biometrics refers to the process of identifying someone by their physical traits including their fingerprints, signature, and photograph. Biometrics are required as a part of the green card application program.

Board of Immigration Appeals

The Board of Immigration Appeals has the authority to review decisions that have been made by immigration judges and on occasion, decisions made by the U.S. Department of Homeland Security officers.

A business nonimmigrant is a business person who comes to the United States to conduct business but who does not come under the premise of gainful employment within the U.S.

Declaration Under Penalty of Perjury

This is a statement that is made where the person making that statement is swearing that the information that they are giving is true and that they understand that if they were to give any false information, they would be guilty of the crime of perjury and may face legal consequences.

A deportable alien is someone who has come to the United States, but who is subject to removal from the country based on any of the grounds laid out in the Immigration and Nationality Act. For example, an individual who is legally in the United States but who commits a dangerous crime can be deported.

Deportation is the process of removing a foreign national from the United States when they have committed an act that deems them ineligible to remain in the country.

Derivative citizenship is citizenship that is given to a child when their foreign national parents are naturalized.

An exchange visitor is a foreign national who is admitted to the United States on J-1 status because of their enrollment in a program that has been approved by the secretary of state. These programs include programs for the purpose of teaching, instructing, lecturing, studying, observing, conducting research, consulting, demonstrating special skills, or receiving training.

A foreign national is anyone who does not have citizenship in the United States or nationality.

A green card is a card given to legal permanent residents in the United States as proof of their legal status. Most green cards (except those granted on conditional status) must be renewed after ten years.

This is a word used to describe someone who is seeking entry to the United States, but who does not meet the necessary criteria outlined by the government in order to enter the United States legally.

INS stands for the Immigration and Naturalization Service. In 2003, the INS was abolished and the duties of the INS were assigned to three individual agencies within the Department of Homeland Security: U.S. Citizenship and Immigration Services, U.S. Immigration and Customs Enforcement, and U.S. Customs and Border Protection.

National of the United States

Are You Looking for an Immigration Lawyer in Pasadena California?

Are you looking for an immigration attorney in Pasadena California to help you with your immigration concerns? Nelson and Associates can help! Give us a call today at 626-683-3451 and let us know how we can help you. 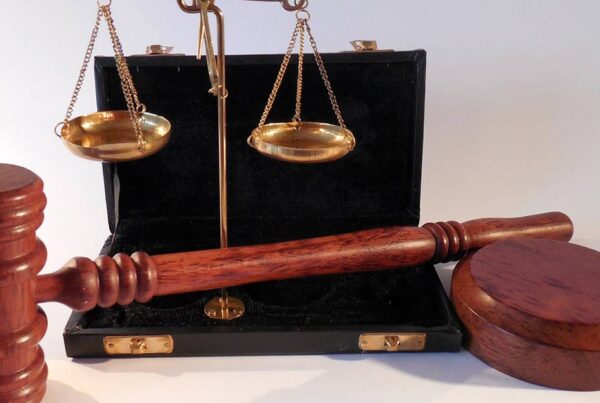 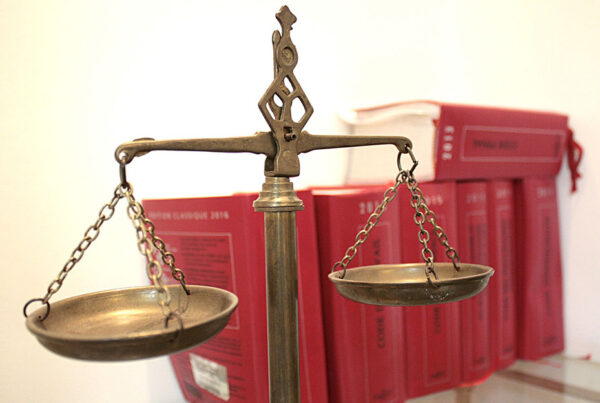