Pandemic Border Policy: What it Will Mean For Immigration 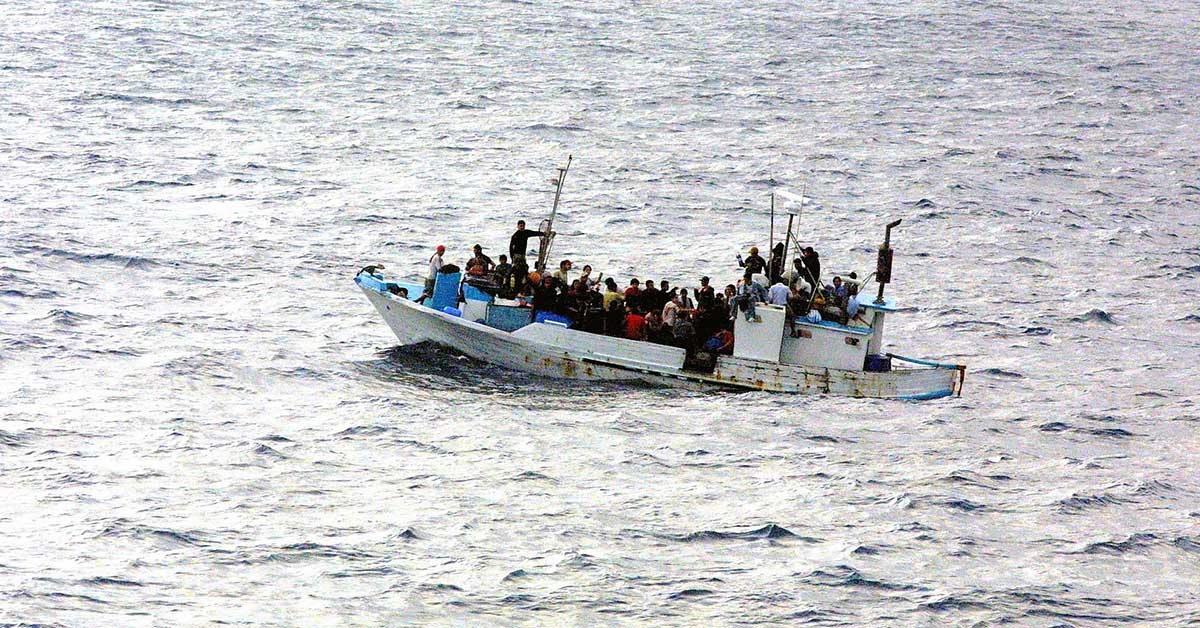 The pandemic border policy has been in the news lately particularly as it pertains to certain immigrant children, so today we’re going to talk a little bit about what is going on with this policy and what you should know.

Pandemic Border Policy: What It Will Mean For Immigration

Under the current administration, border policies have always been a bone of contention. The president, intent on limiting immigration, is doing all he can to block the flow of immigrants into the United States and the regulating governing bodies are pushing back.

President Trump’s policies on immigration have been a major point of focus during his presidency, but as they have been met with increasing criticism, the President has found himself at the center of major criticism. One point of specific concern for non-supporters and supporters of the president alike, has been the policy of splitting up children and their parents who enter the U.S. illegally. Not only are families being split in this way, but they have also been held for extended periods of time in deplorable conditions in detainment centers while awaiting “justice”.

The outrage against the splitting of families in this way was just reaching a peak when the Coronavirus pandemic hit and the nation’s focus shifted to the health crisis and away from immigration. But that isn’t to say that immigration hasn’t been a point of focus.

The Pandemic Border Policy put in place by President Trump’s administration changed the detainment policy for illegal immigrants in an attempt to “limit the spread of Coronavirus.” The policy would no longer require illegal immigrants be held in a federal detention center immediately, rather it stated that these immigrants would immediately be sent back to the country they entered the U.S. from. If unable to return these immigrants back to their home country, they are to be returned to their country of origin instead.

This new policy was put into effect for a 30-day period, but as COVID-19 continued its rampage around the globe, it was extended multiple times. The current extension holds up this policy until September 21st. As we approach the end of this period, however, the Trump administration is considering making a major change to the policy.

Under this new proposed change, immigrant children would no longer be immediately returned to four countries that require children to test negative for the Coronavirus before they can enter the country. This change to the CDC implemented safety mechanism has raised eyebrows on every side. It’s a positive step for immigrant children who could otherwise be stranded if they tested positive for COVID-19 and could not be returned to the countries in question. It also offers the promise of this policy being expanded to cover adults as well as children.  Others argue that this is a foolish move and whether or not they agree with deporting illegal immigrants, it’s a risk to U.S. health to allow the detainment of individuals who test positive for COVID-19. They also argue that should the change be applied, it will be stretched to cover adult immigrants too and result in even more overcrowding (in deplorable conditions) in ICE detainment facilities. Whether this new change is an attempt to avoid embarrassment by the President’s administration as they face increased criticism over their child-unfriendly and immigrant-unfriendly policies and to garner favor in the presidential election, remains to be seen.

In an interview with BuzzFeed News Magazine, Sarah Pierce, an analyst at Migration Policy Institute, couldn’t help but mention the fact that this proposed change seems to be related to “maintaining a stream for deportations” rather than considering the impact of the pandemic policy on individuals who came to the U.S. seeking asylum (for your reference, these immigrants are being deported back to their country of entry or their country of origin – a devastating action for many.) She also noted that if the U.S. knows that it can safely accept a certain number of immigrants, that it should do so without limiting those immigrants to the four countries where they must test negative in order to be returned.

In the meantime, as decisions float in the balance, the ACLU has undertaken the task of representing immigrant children who have been stuck in this new system of deportation changes.

If you are an immigrant, a future immigrant, or a family member of an immigrant and have questions about the pandemic border policy, we can help. Just give us a call here at Nelson and Associates at 626-683-3451 to make an appointment to speak with one of our licensed immigration attorneys today! 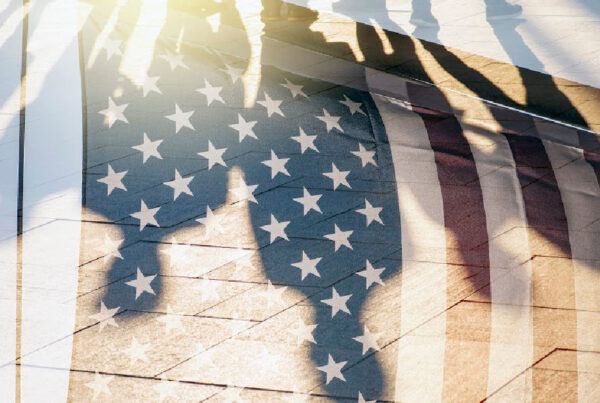 What Are the Four Types Of Immigration? Nelson Law Answers 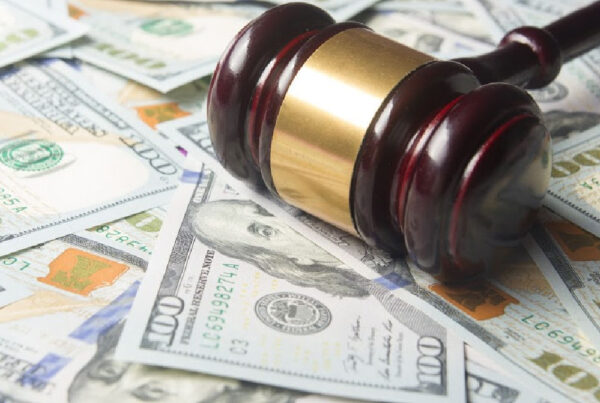 How Much Does An Immigration Lawyer Cost and Other Questions 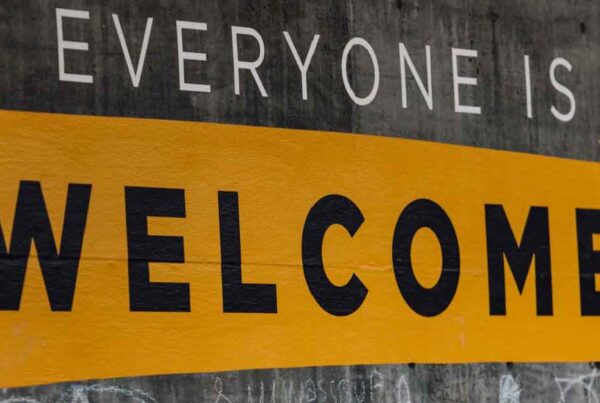