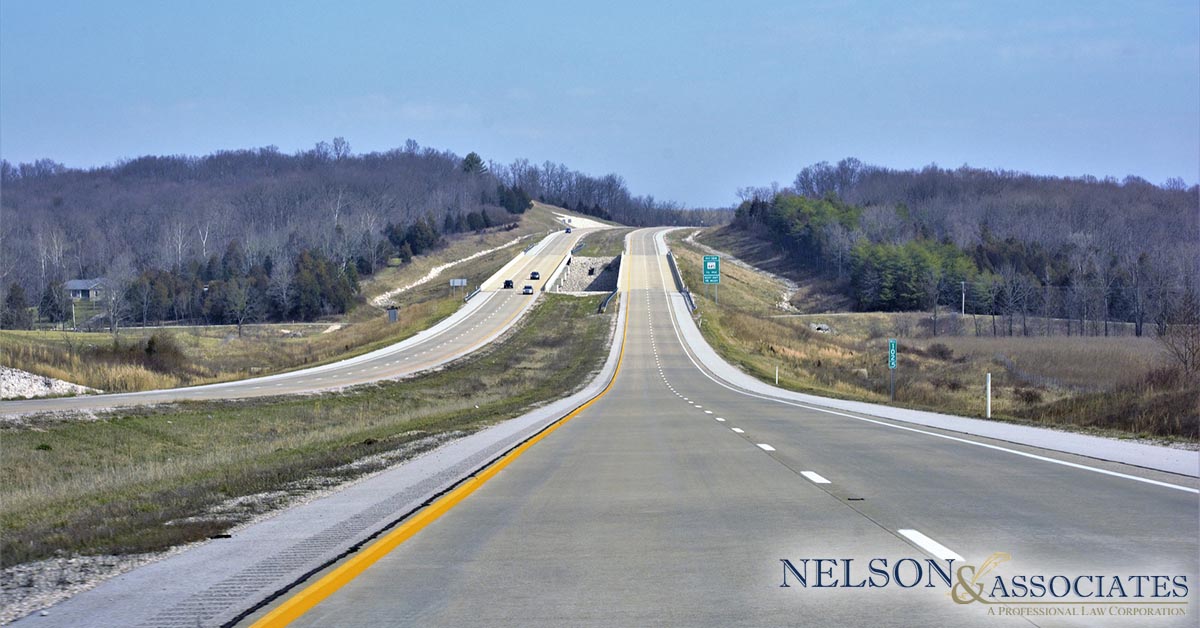 We have published at least one article in the past covering the location of California’s immigration checkpoints, but let’s do a quick recap

There are currently eight checkpoint locations in the state of California. These include:

In addition to the checkpoints, there are also checkpoint locations in Arizona, New Mexico, and Texas.

What Are Immigration Checkpoints For?

The general purpose of these checkpoints is to deter illegal immigration as well as discourage any type of trafficking or smuggling people or goods across the border. Border checkpoints also serve as part of the national terrorism deterrence program to try and keep the U.S. from experiencing another event like September 11th.

What Are Your Rights When It Comes to Border Patrol Agents?

There are a number of different scenarios in which you may be confronted by a border patrol agent and the best action for you may differ based on where you are at the time. Here are a few general examples provided by the ACLU:

If You Encounter a Border Patrol Agent While In The Car

Border Patrol “roving patrols” cannot pull over vehicles to question occupants about their immigration status unless agents have a “reasonable suspicion” of an immigration violation or crime. Reasonable suspicion is more than just a “hunch.” Generally, the further you are from the border, the less likely it is that agents will have “reasonable suspicion” of an immigration violation to justify a stop. Agents should always be able to explain the reason for a stop to the driver. It is illegal for Border Patrol to rely on the race or ethnicity of a driver or passenger to justify a stop.

If You Encounter a Border Patrol Agent At a Checkpoint

Border Patrol may stop vehicles at certain checkpoints to: (1) ask a few, limited questions to verify
citizenship of the vehicles’ occupants and (2) visually inspect the exterior of a vehicle.
Agents may send any vehicle to a secondary inspection area for the same purpose: brief questioning
and visual inspection. Agents should not ask questions unrelated to verifying citizenship, nor can they hold you for an extended time without cause. Even though you always have the right to remain silent, if you don’t answer questions to establish your citizenship, officials may detain you longer in order to verify your immigration status.

If You Encounter a Border Patrol Agent At Border Crossings

Agents at ports of entry may question people about their citizenship and what they are bringing into the country. Even though you always have the right to remain silent, if you don’t answer questions to establish your citizenship, officials may deny you entry to the U.S. or detain you for search and/or questioning. Agents may search any person, the inside of any vehicle, and all passenger belongings. Agents do not need a warrant, any suspicion of wrongdoing, or consent to do any of these things.
CBP’s own policy requires that searches be “conducted in a manner that is safe, secure, humane,
dignified and professional.”

Agents at ports of entry:
• Cannot use excessive force.
• Cannot conduct more intrusive searches such as strip searches or repeated detentions unless they
have “reasonable suspicion” of an immigration violation or crime.
• Should not damage personal
property during an inspection

If you are detained, you have the right to remain silent and the right to speak to an attorney. If you are a citizen of another country, you also have the right to speak with your consulate. You may be asked where you were born, how you entered the U.S. or how long you’ve been here. You don’t ever have to answer those questions. Your responses may be used to detain and deport you. Do not sign anything without talking to a lawyer. If you are not a U.S. citizen, signing certain documents may mean you are giving up your opportunity to try to stay in the U.S.

Have Questions About Immigration Checkpoints California?

Do you have questions about immigration checkpoints in California or are you seeking legal representation after an experience at an immigration checkpoint? If so, give us a call here at Nelson and Associates at 626-683-3451 and we’ll set you up with an appointment time that’s convenient for you to speak with one of our expert immigration attornies. 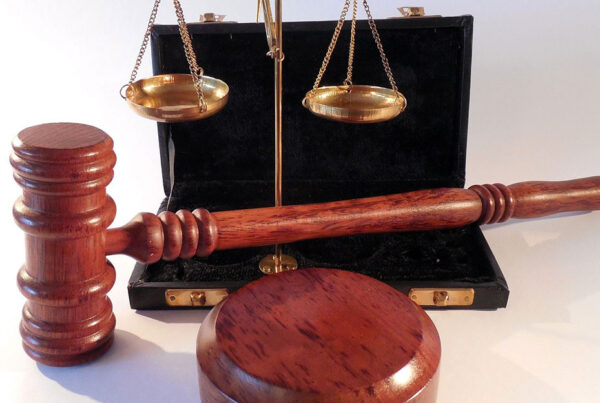 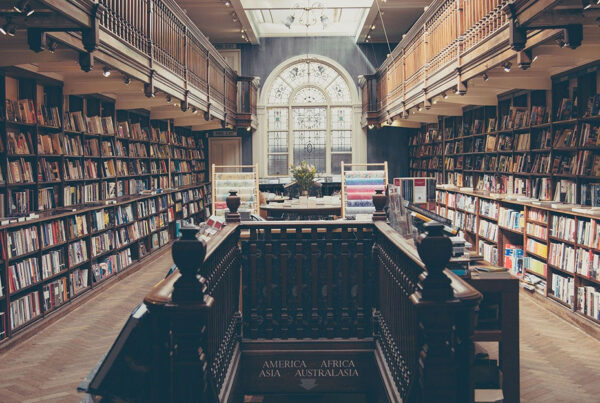