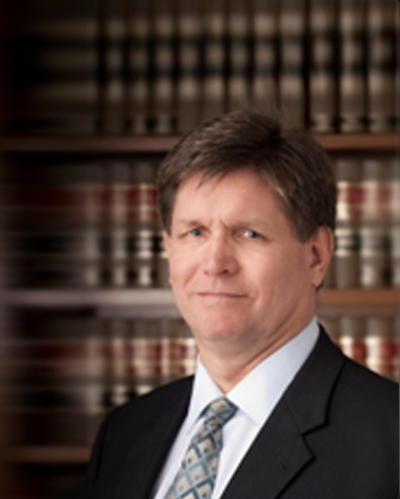 During his years of practice in the immigration field, Mr. Nelson has been actively advocating for immigration rights. He represented thousands of Filipino war veterans and fought for fair immigration laws and practices on their behalf before the federal courts. In 1996 he also argued the cause of immigrants before the United States Supreme Court in Washington D.C. In the same year, Mr. Nelson acted as co-counsel in the landmark Supreme Court case INS vs. Yang. 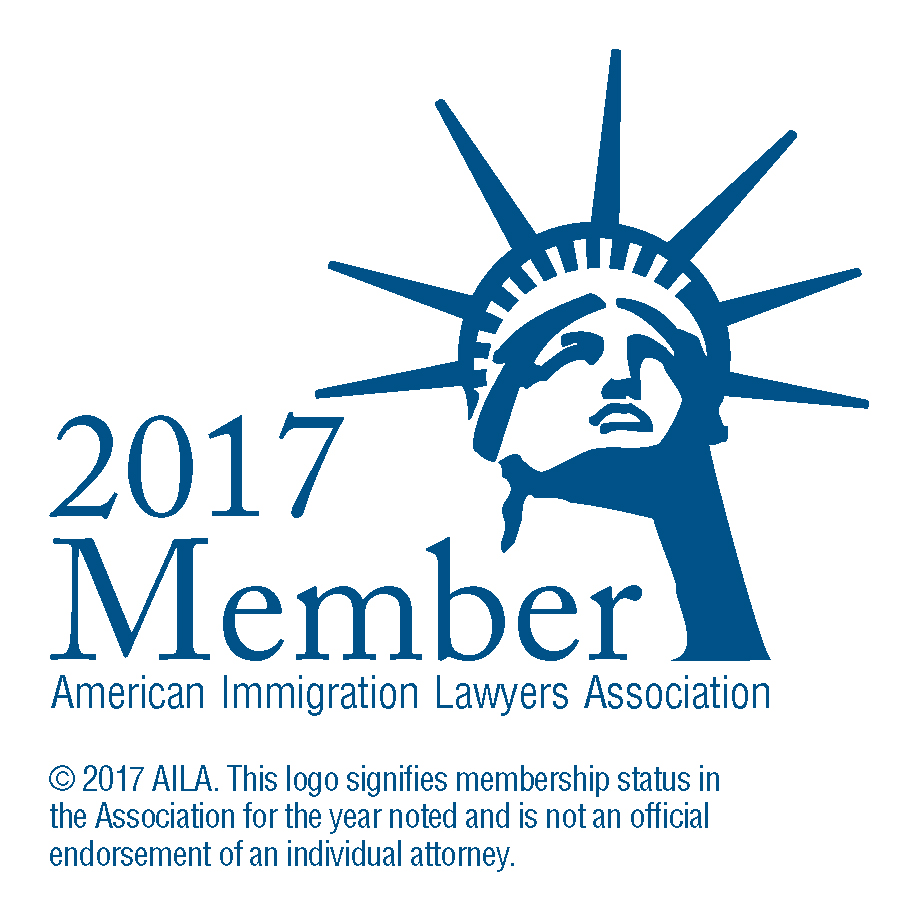